• You are here » Home » Blog » Blackjack Movies: What Can We Learn from Them?
Trending topics: 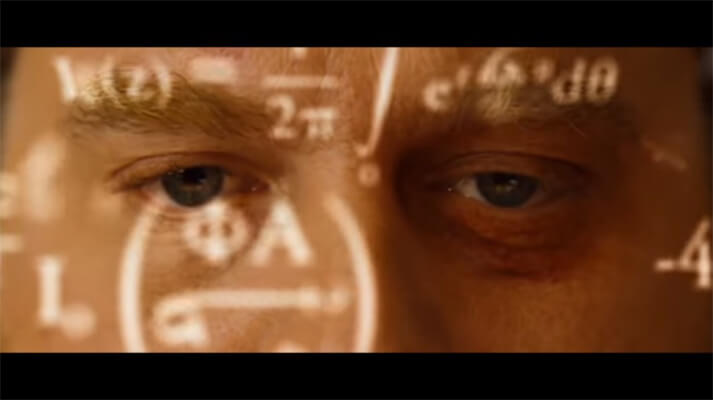 Blackjack Movies: What Can We Learn from Them?

You like playing Blackjack and you are a movie buff at the same time? If you resonate with this, you have come to the right place. This will not be your average blog post as we bring you some of the best Blackjack movies that can help you understand the game better. Or, simply have fun while watching them.

This is probably one of the most popular movies centred around the game of Blackjack. The movie is based on the true story of the infamous MIT Blackjack team and it was a box office success earning $157.9 million in cinemas worldwide. Ben Campbell (Jim Sturgess) is a mathematics major at MIT. While he tries to secure money for tuition to Harvard Medical School, he is invited by professor Micky Rosa (Kevin Spacey) to join his Blackjack team that will use card counting and covert signalling to beat casinos. Ben becomes a big player who catches the attention of the casino security chief. One thing leads to another and the characters face many ups and falls that results in the team falling apart.

While you can learn a lot about Blackjack team play and card counting while watching 21, there are other more important lessons the story provides you with. First of all, you should not be greedy and risk your peace of mind for wealth.

While the previous movie was inspired by the true story, this one is a documentary featuring actual people and events. It tells the story of the Church Team, a Blackjack team of card counting devoted Christians. The movie is directed by Bryan Storkel, a former member of the team. The Church Team was active from 2005 to 2011 with more than 70 investors, players, managers and trainers being involved it its operations. While devoted to spiritual life, they at the same time played with a bankroll of $1.2 million. Using card counting techniques, the protagonists of the movie cashed in more than $3 million beating casinos across the USA. The main idea behind their not so Christian undertakings was that they wanted to cleanse the money by taking it away from casinos.

When you are on a losing streak, instead of trying desperately to improve your outlook, stop playing. You don’t have to be a believer to know this. Yet, the fact that these guys were devoted Christians, make this lesson even more obvious.

If you like comedy movies, The Hangover Trilogy is a must watch for you. The trilogy features the quartet of friends involved in a series of misadventures with the first instalment taking place in Sin City itself. That’s when one of the most hilarious Blackjack scenes happens. Alan played by Zach Galifianakis joins a Blackjack table to win the money they need to rescue their friend. Prior to joining it, Alan reads the book on card counting and applies the techniques to win $80,000 they need for a ransom. The whole scene is brilliant with complicated equations appearing on the screen as Alan with a black eye counts the cards and his friends join him to beat the casino. They even manage to escape the suspicious casino security and get away with the needed cash.

While The Hangover is a great watch, you won’t learn much about the game of Blackjack from it. However, you can learn that you should have fun and don’t forget about your friends no matter how harsh circumstances may be!

If you want to feel the genuine casino atmosphere while playing online, learn more about Live Dealer Blackjack and where you can play it!