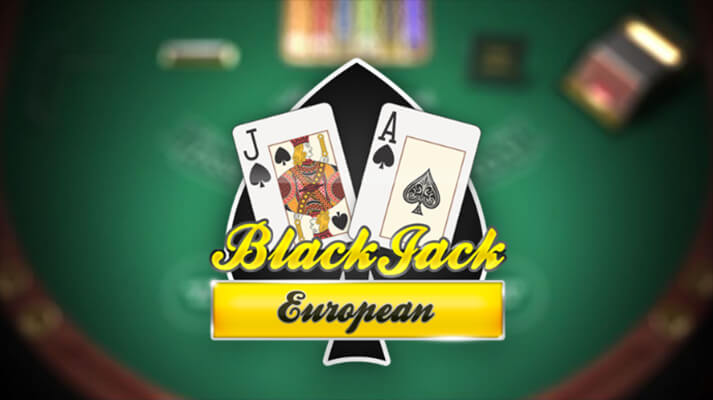 You are already familiar with the fact that there are a plethora of Blackjack variants you can play online. However, most of them use the basics of the two main games variations – European and American Blackjack. Although at first, they may seem somewhat similar, there are slight differences you should take into consideration when choosing which one you will play. Since these differences in rules affect the gameplay, you should be aware of them to select the optimal playing strategy.

While the main goal of European and American Blackjack is the same – to beat the dealer with a hand of 21 or the closest to it without going over, the basic rules they use are different.

Now that you know the differences in the games’ basics let’s move on to the gameplay. These differences can tell you more about the strategy you should apply when playing one of these two game variants.

The European version of the game enables you to split a hand only once when you have two cards of the same ranking such as 10s, Js, Qs or Ks. As for American Blackjack, it allows you to split your hand three times and make a total of four hands. Any pair of cards can be split including As that can be split only once.

You can quit the game after you have received your initial two cards and lose 50% of your stake when you believe that your hand cannot beat the dealer’s in American Blackjack. This option is available at any time in this version of the game. However, European Blackjack does not offer surrender as an option at all.

These are the fundamental rules that make these two games different. Yet, they are not the only ones you should pay attention to. For instance, one of the rules that also affect the house edge is whether the dealer stands or hits on a soft 17. In American Blackjack, the dealer always hits on a soft 17, which increases the house edge. The opposite applies to European Blackjack.

All Blackjack games have rules that balance the house edge in favour of the casino. What you should do is to use the proper strategy and try to lower it as much as possible. When playing American Blackjack, you can make use of the rules that are more liberal than in the European counterpart. Yet, make sure not to use all the possible options recklessly as it can drain your bankroll. Visit the best online Blackjack casinos and give European and American Blackjack a try!